Disclaimer: This is the last thing I'm posting on fagbook before I delete my account. I'm leaving it up for a bit to see if I get any response to it (I won't) because I want to know if anyone wants me to leave them anything. Its presented here... for posterity? Without any alterations, keep that in mind if I refer to "here" I'm talking about fagbook.

The first time I heard "Helen" on KTRU (remember that, remember when Houston had an actual radio station? Before the mega-corps bought it out?), I honestly thought it was from some sort of under the radar band from, specifically 1969 (I'm usually pretty good with dating things like that). I thought that was pretty cool, I had only recently discovered Bruce Haack, so the notion that I didn't know the whole picture and that stuff as far out as Jefferson Airplane and the Doors and Pink Floyd was "mainstream" and that was even more gold lying just beneath the surface... it shivers up my spine. Whole worlds of music completely hidden, stuff unlike anything I'd ever heard before.

Well, skipping ahead, yes that world exists, but according to archival projects like Psychedelic Arhcaeology, it is hopelessly mundane. Good stuff, but nothing to write home about.
But I WAS right, Ariel Pink was unlike anything I'd ever heard before. At first I couldn't even process it, I didn't understand it at all, just the surface problem alone, for a quick review:

But of course it isn't space rock, or anything else, it's fundamentally different from everything else, there's something going on there that isn't just what it sounds like. And it's easy to say "oh, well you mean because it's lo-fi, lo-fi stuff is a genre now." Um, no, no it isn't. It's not the quality of the recordings either, as evidenced when he went hi-fi for Before Today and absolutely nothing changed.

Normally it's very hard to put a finger on exactly what Ariel Pink is, but I've been listening to it for a long time and I think I'm just crazy enough to figure it out: he's figured out how to induce memory. Engineered nostalgia, false memories, pining for the good ol' days that never actually happened. These are all things I'm very familiar with, and it's essentially unique to Ariel Pink's Haunted Graffiti (whole name typed out because fagbook suggested it be), that's not to slight Geneva Jacuzzi or Nite Jewel or even WaVVes, who are all very good at getting inside that ballpark and I love them all to death, but there's something... else... here. And I don't know how he does it but every time I hear a new Ariel Pink song it's like I've known it for my entire life.

I don't know if everyone feels it, but I do.

When I first found out about "hauntology" it really seemed like I had left off of my child life and was moving towards being an adult. I was a goth kid, but I would be a "hauntology" adult. I was in school, then briefly had a job, then finally I started taking film classes and it looked for all the world like I knew where I was going and what I wanted to do. I mean, I'm not going to lie, all the alcohol and hauntology had a pretty detrimental effect for a while, there was the whole thing about Denisera (you can ask Tom or w/e about that if you want), and I was actually living that sort of "perpetual regret" lifestyle where I could never really get into what was happening now because everything was always "the good ol' days," but even so I was still moving forward, and once I got into film school that attitude mostly died.

But in a very short period of time R-real became almost as important to me as Godzilla, because of that synthetic "you're entire life" quality which I sometimes wonder about how real or imagined it actually is. It's clearly not just music anymore, it's some other whole THING now, less about the stuff itself and more about where I was and what I was thinking, and why it would ever matter so much. This song here got released... what, today? I've already heard it before, I can't explain it, but it's one of the best songs I've ever heard, up there with Artifact and Helen for me. The album comes out a week after my birthday, but there don't seem to be any tour dates yet. So... there's that.

So here's the deal: I already know no one's going to read this, but I'm going to leave it up for... idunno, a day or something, because it's the last thing I'm going to post here, I'll copypaste it on my old blog I guess, but I'm giving up. Giving up on fagbook for sure, and most other things as well. I was just looking at how exactly you're supposed to get your name changed legally, it costs upwards of $350 and it's subject to all the same government incompetency and hoops as everything else, I heard one story where an attorney almost died because a set of x-rays where filed under her maiden name. The state of Texas is more than willing to let me die before I get any sort of respect, and if that's what they want I'm more than happy to oblige. 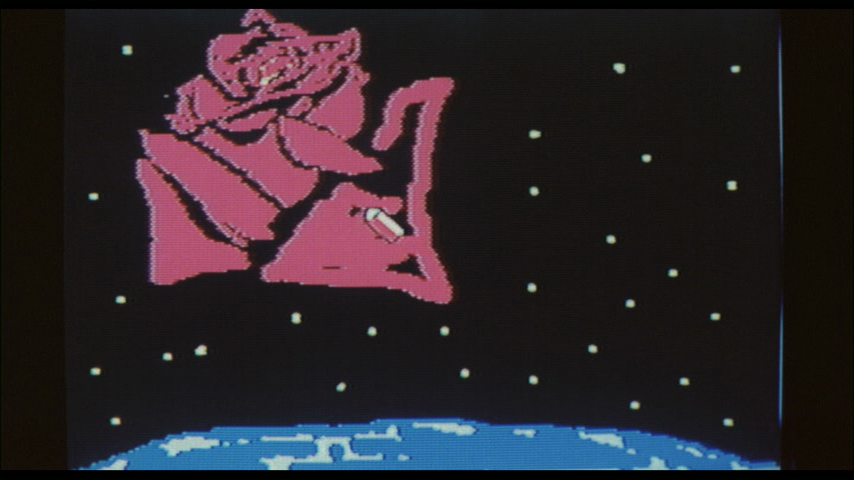 Posted by Princess Malyssa at 15:52 No comments: