I feel like writing about this all of a suddenly. 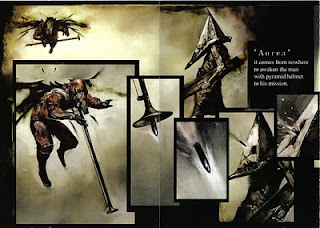 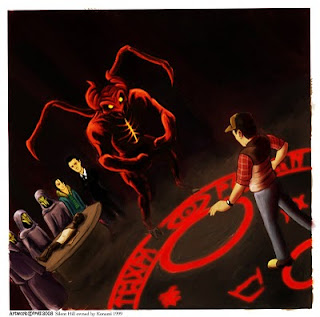